BRIEF BIO:
A rock quartet from Larnaca, in sunny mediterranean Cyprus, The smallest Creature draws inspiration from an assorted alternative rock palette including Radiohead, Nirvana, Soundgarden, Alice In Chains, Arctic Monkeys, Eels, U2, Oasis, Blur, The Verve, Muse, Pearl Jam, as well as classics like The Beatles and Black Sabbath.
Their first album Million got a lot of love and complimentary cheers such as "absolutely stunning" and "dose of heaven".
Their second album Magic Beans is out on September 30th 2020!

MORE STORY:
The smallest Creature is the brainchild of Stefanos Marnerides, with the name starting off as an alias in NYC where Stefanos was performing solo gigs and recording demos. When later Stefanos moved to his home town Larnaca, The smallest Creature turned into a power trio with long standing friends and past bandmates Stephanos Nicolaou on the bass and Iacovos Stylianides on the drums. The trio over time gave flesh to a number of original songs, which were eventually recorded in Fishbone Studios, under the old Barrel House pub, and the band's debut album "Million" was released in November 2016.

After the recordings, Stephanos Nicolaou had to move countries whence groove-maester and tempo-guardian Pavlos Papadopoulos took his place on the bass.  At the same time, Andreas Matheou joined as a lead guitarist troubadour,  and turned the rock knob up a notch and a half. The now four-member group continued with very well received live shows and original material towards a next release.  The band finally got in the studio in February 2020; recorded and produced by their own Andreas Matheou, a new 11-piece album titled "Magic Beans" came to be. 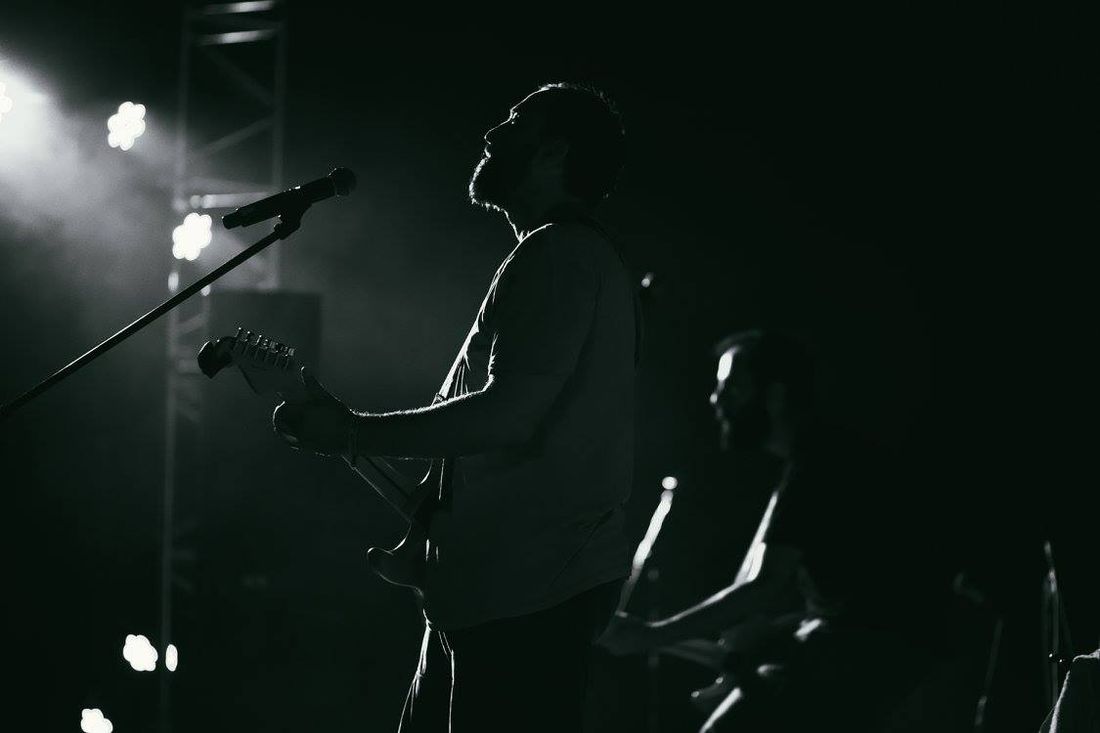